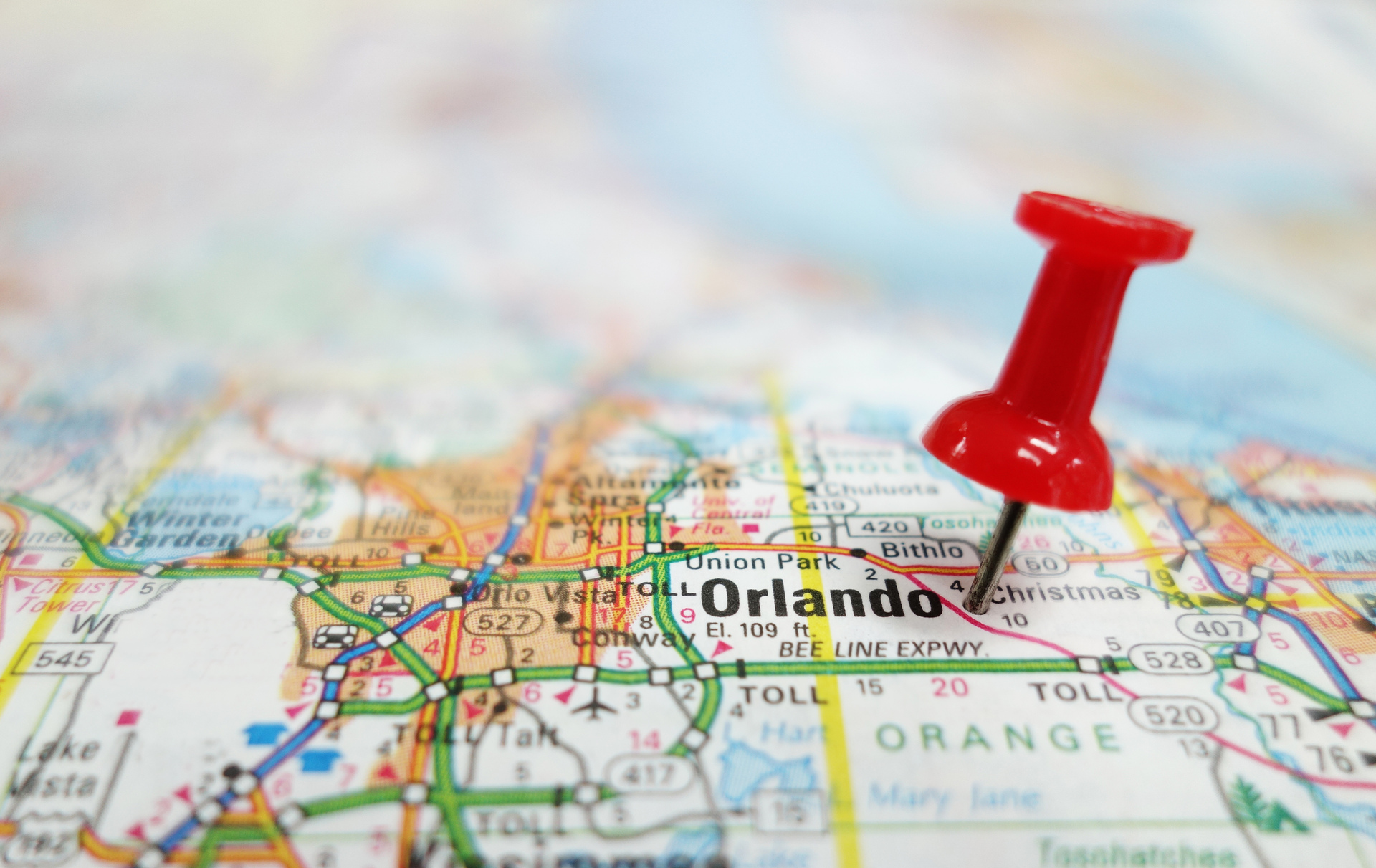 Cheap places to live in Orlando

When you make the decision to move and rent a property, you always have to make certain evaluations, plan and organize a lot of factors that influence this process. This process of evaluation is about determining which is the best area to live in Orlando, knowing the economicbudget limits that you must have, because not everyone is willing to pay a monthly rent that’s too high or too low, also within the search you must figure out the exact area where you want to settle, if you want to live more to the north, south, east or west.

What are the cheapest and best areas of Orlando-Florida?

It is known for being one of the best locations in Orlando, especially for being a quiet area. Although it is not located within the city, since it is 30 minutes away, it is very sought after by foreigners. It has tree-lined streets and enough shops of all kinds.

Also, in Winter Park there are plenty of restaurants, cafes, chocolate factories, bakeries, among others. So, it is an excellent option to live.

This locality is located to the west of Orlando, perhaps 20 kilometers approximately. It is well known for its historic architecture that has been preserved by the locals. Also, because it is a relatively small place, you can easily find houses to rent. In addition, it has a good academic prestige in terms of schools and colleges.

It is a neighborhood founded in the 80s. It is known for being a very complete neighborhood, since it has schools, an acceptable work environment, rental properties, impeccable nature, among other benefits. Normally, it is inhabited by many Brazilians.

More than a city, it is a town located near the city of Orlando, in Orange County. It is known for having charming and bucolic environmental spaces. It is also known as the City Among Lakes or Butler Lakes, since the entire area is intertwined in lakes, where there are approximately 10 of the most recognized. One of the main things about Windermere is that there are many companies who want to invest and celebrities who want to help in the maintenance of the town, where almost everyone can buy a house near the lakes, among others.

It is very popular because it provides a lot of security within the locality, it has good schools and its location is quite strategic. It is advisable to choose the Doctor Philips area to settle in Orlando.

It is popular because its architectural structure is designed in the ideals of Walt Disney, therefore, it is considered one of the modern and perfect cities of Orlando. It is characterized for being a very neat and maintained city, since the place is suitable for film works.