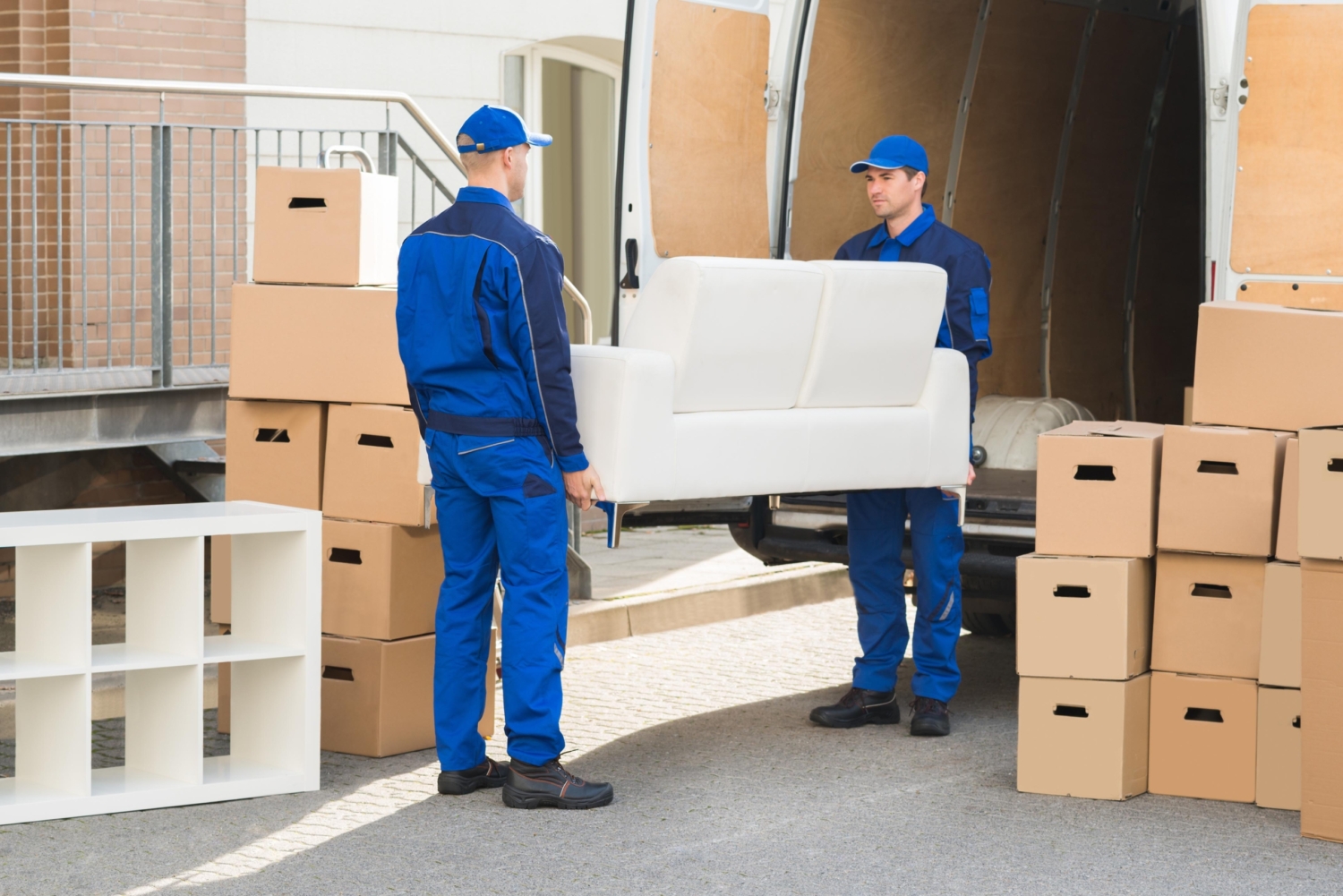 Learn about the types of moving

A move is not only about moving belongings from one place to another, although this is its main objective, there are also essential aspects that cannot be overlooked in the process, such as the companies that provide this service, the way in which the belongings are packed, the place of the move and the types of moving that can be selected according to the qualities and needs of each individual.

Regarding the latter -types of moving- many people tend to confuse the terms and conditions that apply to each type of moving. Therefore, it is necessary to know their main characteristics to know how a moving company determines their convenience based on the same.

What are the types of moving?

It should be noted that each moving company offers its services according to its own terms and conditions, as contractual policies may vary from one company to another.

If we analyze the territoriality of the move, we can say that it is a move that is carried out within the same area where the previous home is located, that is, in the same city and current residence.

Since it is just around the block, this type of moving does not have many complications in the process. Since, initially, it is done briefly, it does not require a lot of time and planning to carry it out. In fact, it could be said that it is not so necessary to hire a company to guide the activity, since in the end it can be easily done with your own or a borrowed van due to the short distance between the new home and the old one.

Generally, it is for people who want to move from a small city to a capital city, where there are large metropolises, as well as job or academic opportunities, since nowadays this is what people who have reached adulthood tend to look for in order to become independent.

When a regional move is made, the costs are still quite considerable, because after all, you are still within the city, only where there is more labor and other mobility. However, a regional move can be considered as an option and you can debate whether or not you want to hire a company to help you with the process of moving your belongings.

These involve a drastic change of territory, that is to say, from one city to another within the same country. In this type of move, since it is much more complex, the relocation must be planned in advance and, of course, a company must be hired to properly support the whole moving process.

Generally, the complications arise from the distances and the way in which the move is carried out, i.e., by air, land or sea. But, as long as you have insurance, good packing and the right guide, there should be no major concern.

These are the most complicated to carry out, since their main characteristic lies in moving belongings from one country to another. This makes the organization and planning of the move quite rigorous. In addition, there are usually legal, documentary and customs inconveniences, but, as long as the person who wishes to move has all the important factors up to date, there will be no further difficulties.

Undoubtedly, when you want to make this type of move, it is essential to hire a company that can cover, guide and carry out the whole relocation without any problem whatsoever.