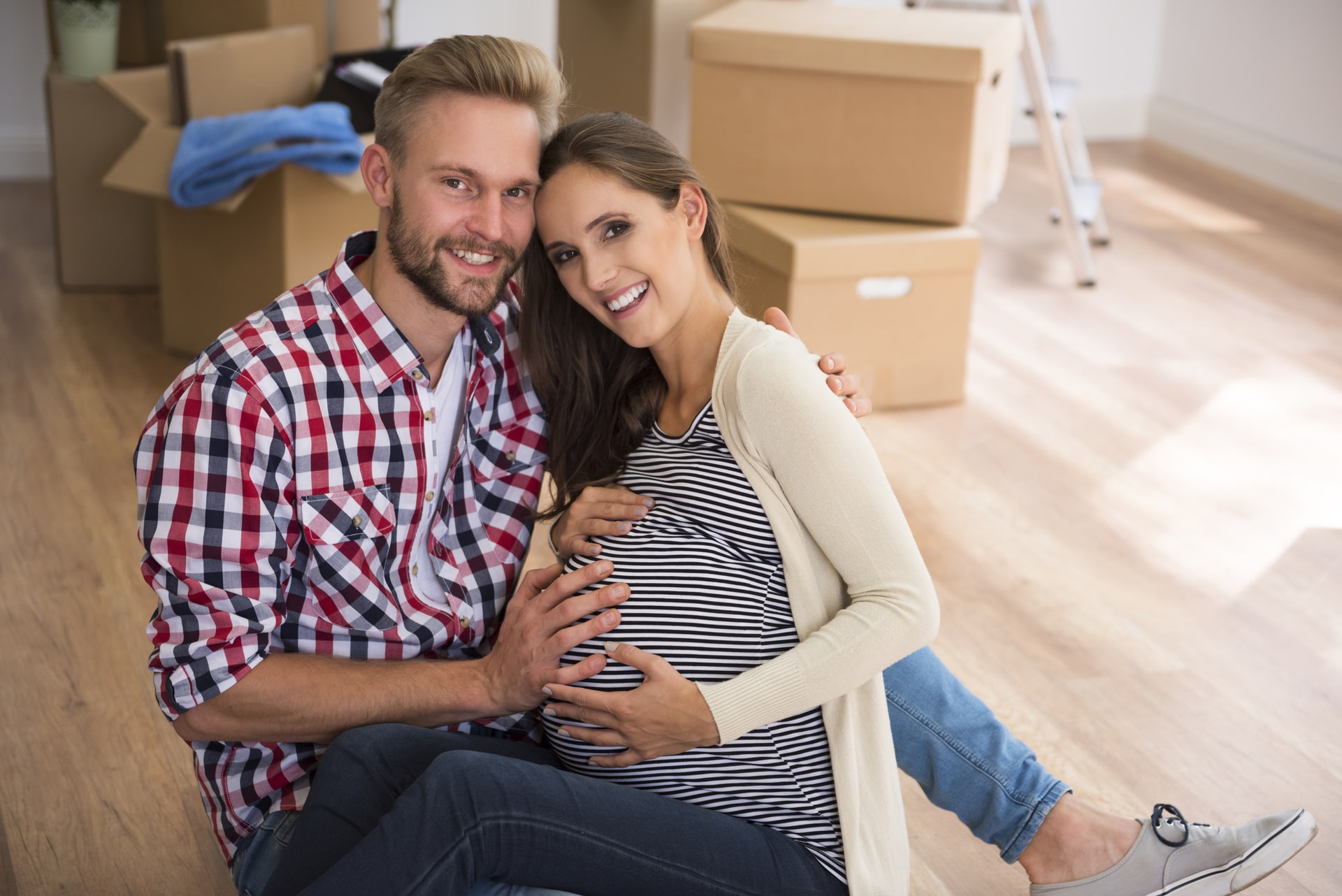 Moving and Pregnancy: Do’s and Dont’s when you are expecting

Some situations are unavoidable and cannot be postponed. A move is usually one of them, for reasons as diverse as you can imagine; and if it is already one of the three most stressful situations according to mental health experts, imagine the combination of moving and being pregnant.
It can be a real nightmare to face such a situation with a life growing inside your body, a more than fragile posture and with so many hormones causing changes in emotions, which add to the physical and emotional fatigue involved in relocating.

The arrival of a baby is a blessing for many families or for women who wish to become mothers. Whether the baby is planned or not, the announcement of a positive pregnancy test can translate into many changes, including changing your home.

You may need a larger, safer space for the one on the way, so it’s not unreasonable for many families to move when they’re expecting a baby.

But there are many risk factors that threaten the well-being of mother and child. According to a study conducted by researchers at the University of Washington, there is an association between pregnant women who move in the first trimester of pregnancy and a higher risk of preterm delivery and low birth weight.

Pregnant women who moved during the first three months of pregnancy had a 42% higher risk of early delivery (before 37 weeks), as well as a 37% higher risk of low-risk babies at birth (children weighing less than 2.5 kilos).

But there are moms who may unfortunately suffer a miscarriage and put their own lives at risk.

The researchers maintain that the relationship between moving and these conditions described above lies in the physical tension and stress generated during the change of residence.

The most important thing is to see a doctor before starting the process and to consult everything related to the risks involved in taking this step.

Your doctor will tell you if you can be involved in the process or if, due to the condition of your pregnancy, you should avoid the task altogether.

Remember that every pregnancy is different. If you know of a successful or unsuccessful experience of a third party, that doesn’t mean it will be the same for you. The last word is up to the OB/GYN and you should follow the recommendations strictly.

It is also important to have support from your spouse, family and friends. Also, the task can be much lighter if you hire a responsible moving company, highly recommended and with good reviews on the internet, including social media.

Likewise, plan ahead for this fundamental change of home, a golden tip that will be useful at any other time in your life. Organize this activity several months in advance to avoid leaving loose ends, but also to have everything at hand to organize your belongings and move to a new life, with the hope of seeing a little person taking his or her first steps and saying mom or dad.