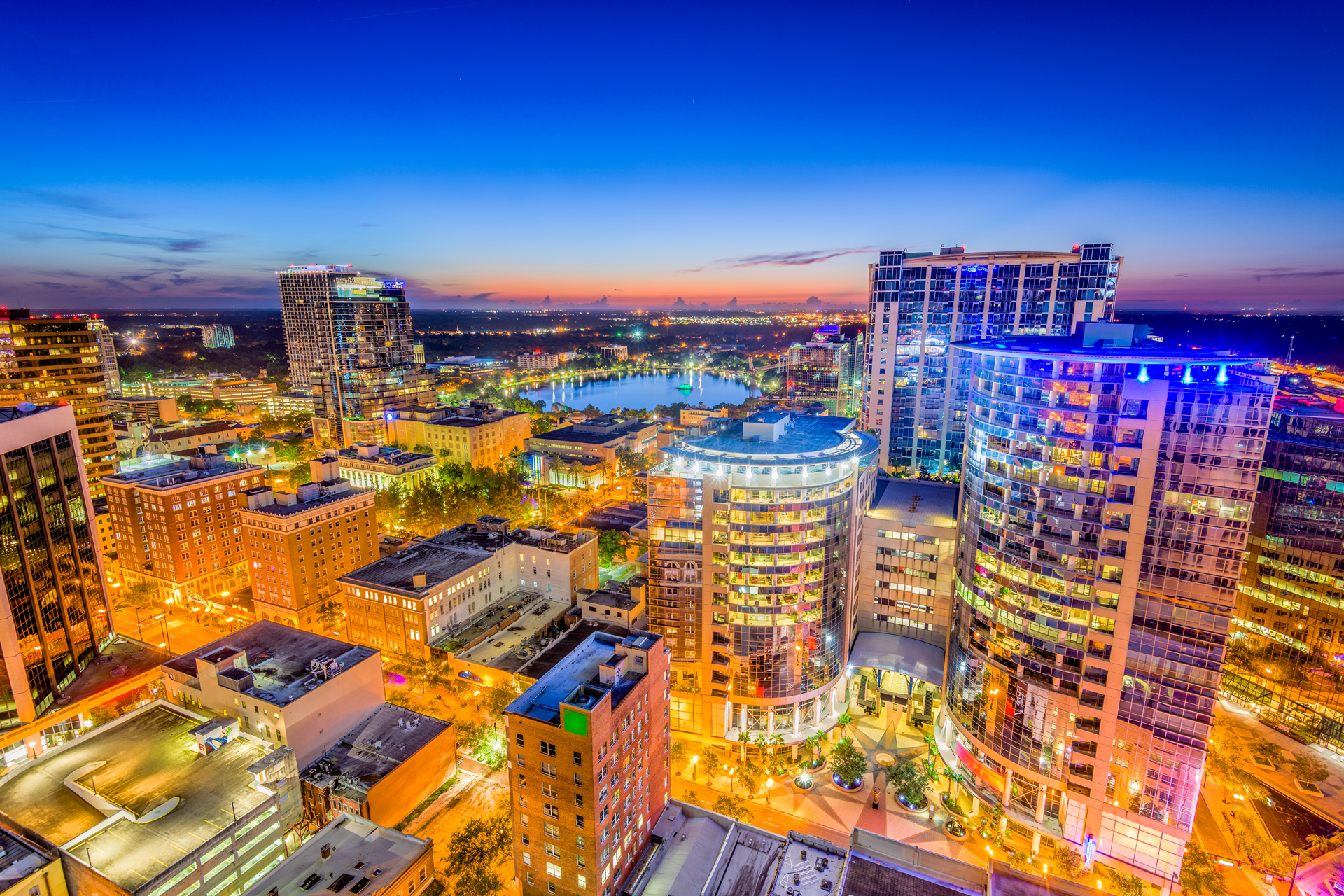 24 Curious Facts That You Didn’t Know About Orlando

Orlando is famous for its incredible theme parks and attractions, such as Walt Disney World, the place of eternal happiness; the Seaworld Orlando or the Universal Orlando Resort. However, Orlando is a place where the discoveries are almost infinite.

It’s practically impossible to get bored in this city full of places, stories, nature and activities to do.

Here are some curious facts about Orlando:

So if you’re thinking of taking a trip or moving to Orlando, these fun facts could help you make up your mind.