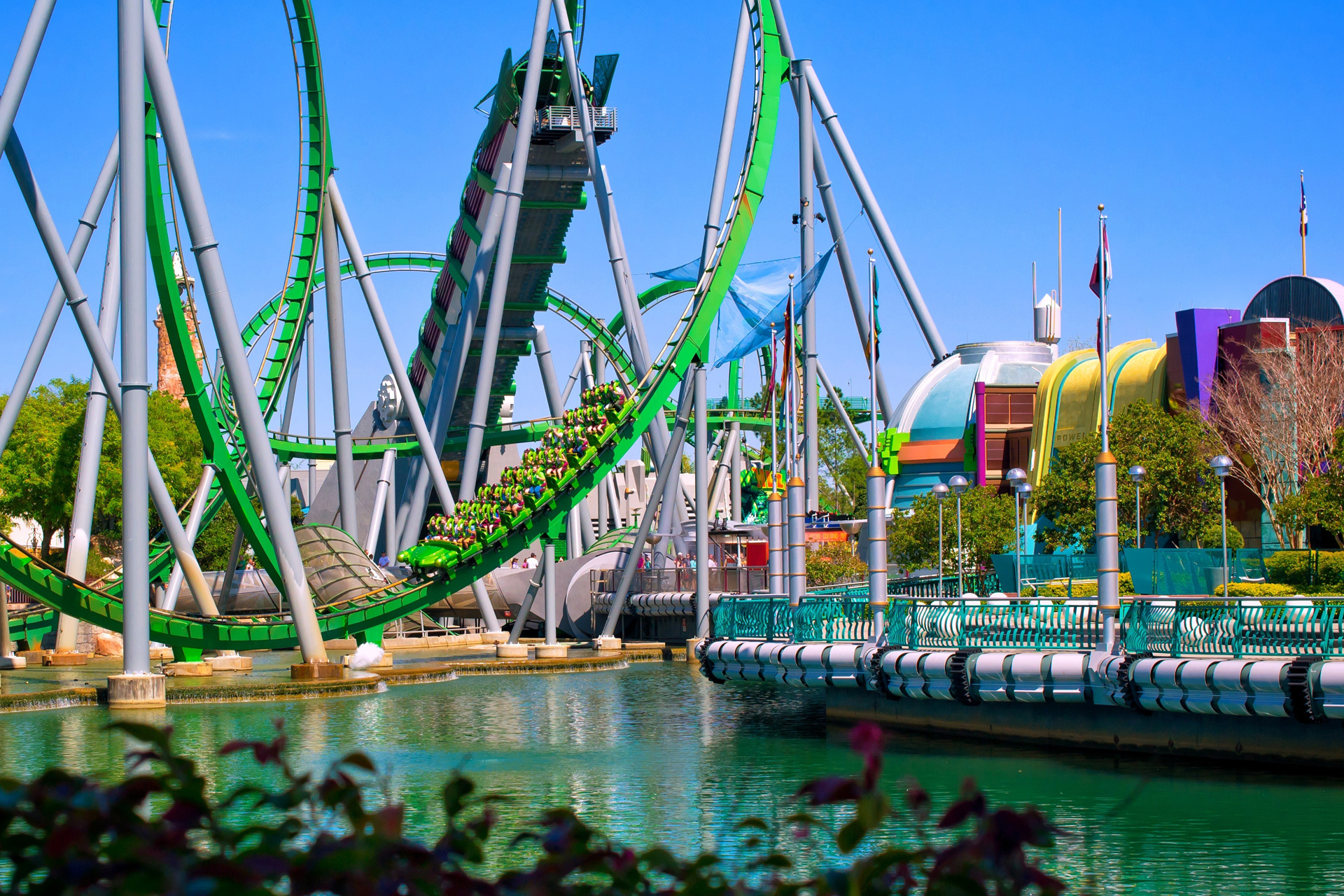 Amusement parks in Orlando: The charm that attracts new residents

Millions of people visit, year by year, the city of Orlando. What attracts them? Amusement parks, where the fun is lived intensely every day of the year.

Many, under this charm, decide to move to this corner of the world. The options are lost from view, as well as the advantages Orlando residents have to enjoy some parks, such as special discounts.

But those aren’t the only benefits. The citizens of this city can enjoy many privileges that are well worth knowing if you have been tempted by the idea of living here.

Great efforts are now being made to make this the greenest place in the United States, with several programs to accomplish. This translates into a better quality of life for its inhabitants and visitors.

On the other hand, the main instruments of the local economy should be mentioned: the parks and attractions of the city:

Sea World Orlando: Home to many marine animals. It has attractions that will fascinate young and old.

Universal Studios: a place full of all the magic of the seventh art. You can live in one of the Harry Potter movies, be part of the Simpsons or experience the adventure of becoming a Minion.

Aquatica Orlando: Ten slides and pools await you in this colorful place, where you will feel like a child again.

Fun Spot America Orlando: lots of fun at a considerably lower price, compared to other parks.

Gatorland, Legoland and Space Kennedy are other proposals worth mentioning.

For cultural tastes there are also many proposals. You can enjoy the Tibet-Butler Preserve, a nature reserve where you can walk and watch birds. Wandering around the arts district could be a plan as well, with galleries and museums to learn about history and artistic expressions.

You also have the option to visit Fort Christmas, with incredible architecture and a great history within the fortification.

Orlando is green, clean and organized. There are great opportunities for its citizens, such as discounts to enter parks such as Walt Disney World, Universal Studios, Medieval Times and Gatorland.

Low budget? There are free options in the mouse kingdom. It is possible to visit Disney’s BoardWalk, an entertainment area with different dining options, shops and nightlife, spread over a quarter of a mile and on the seashore.

In the same way, Universal CityWalk is also a no-cost option for residents. There are attractions and restaurants that promise to satisfy the palate and imagination.

For travelers who wish to move to Orlando, they have the great option of leaving their transfer in our hands. We will make the process comfortable, easy and very fluid, so that your new life begins as you have dreamed since you fell in love with this city.