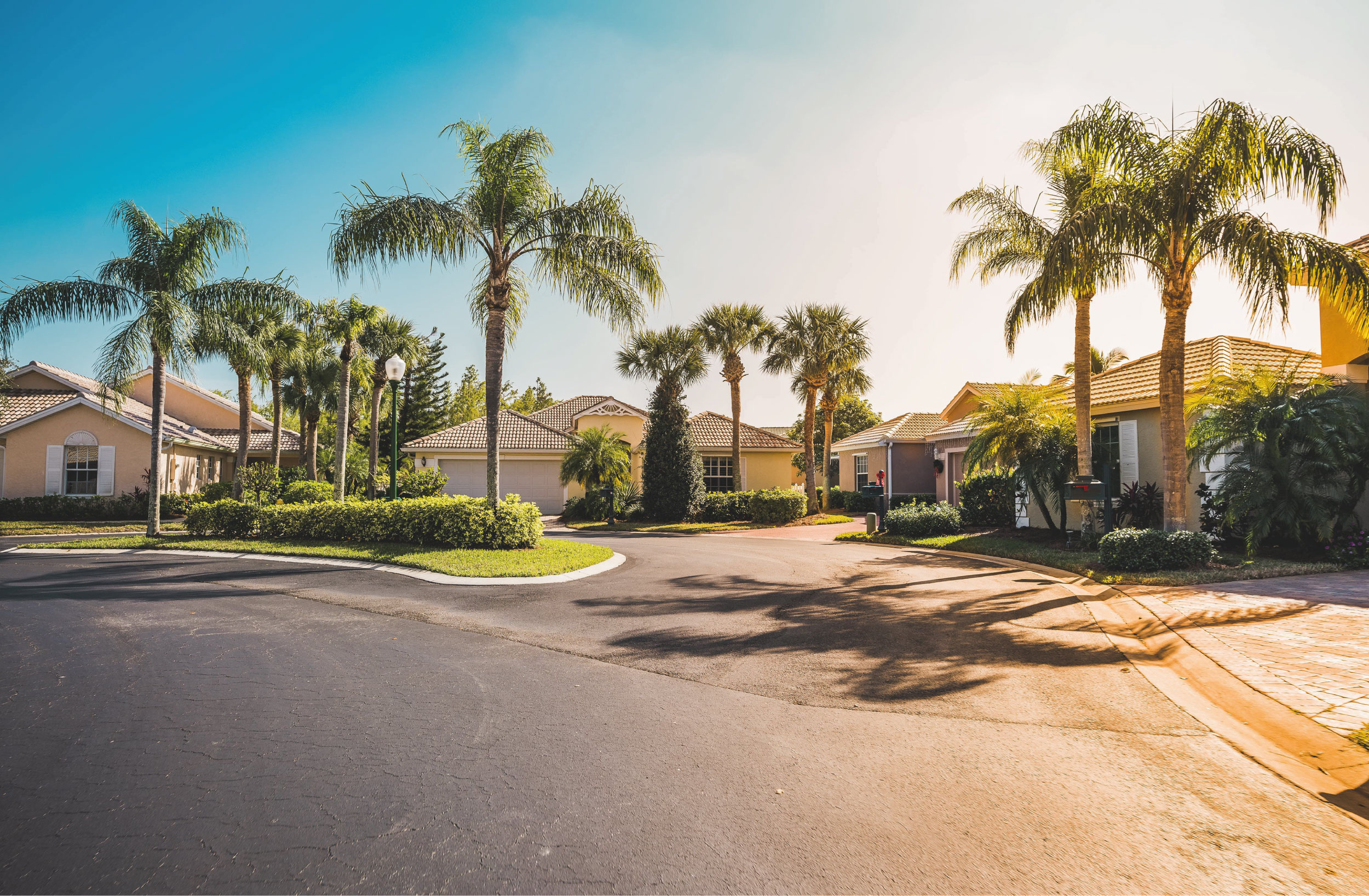 What you need to know before moving to Florida

It is normal to think of Florida and imagine great cities and attractions, or to think of the beautiful rural areas that Florida also has. However, if you are considering a move to the sunny state of Florida, you should consider a number of important issues about living in the state, which we will discuss below.

Among the most important things you need to know before moving to Florida is that storm and hurricane season is no joke. So you need to make sure that your new home is insured against storms. Generally, the storm season lasts about five months, starting in June and peaking around August and September, and throughout this period, Mother Nature can cause any type of damage to your home’s roof. There are different types of roof damage, and storm damage repair companies abound in Florida, thanks to the annual storm seasons, so finding them at that time of year won’t be a problem for you.

For water damage, which is perhaps the most common roof damage agent, customers should check their homeowners insurance packages. Generally, insurance companies only cover internal water damage, not necessarily the ones that occur during a storm. On the other hand, the damage associated with ice and hail is quite different, since these are usually covered, and wind damage, such as wind causing roof shingles to detach from the home’s structure, is also covered most of the time.

And if your home is struck by lightning, don’t worry, insurance companies also usually cover these inconveniences. Obviously, lightning can cause smoke or fire damage (which are also usually covered). And when opting for insurance, check if there is coverage for torrential rains as well as for tree collapses due to strong wind currents.

In Florida, heavy rainfall during the annual storm season creates the potential for flash flooding.

These floods occur when extreme and rapid flows of high water precipitate in a normally dry area, thus resulting from a rapid rise of water evident in streams and creeks.

Another reason why floods occur is when rivers overflow their banks or edges into the main channel. Therefore, if you are considering moving to a city near a river, consider getting insurance and taking the necessary precautions.

For numerous terrain reasons, Florida has a considerably high amount of pests and mosquitoes. But don’t let that keep you from living in Florida, local pest control companies are increasingly effective in reducing the problems associated with mosquitoes. Diminish and control pests by eliminating sources of standing water near your property, and regularly inspect for standing pools of water. And remember to implement the use of pest control products, such as mosquito repellents.