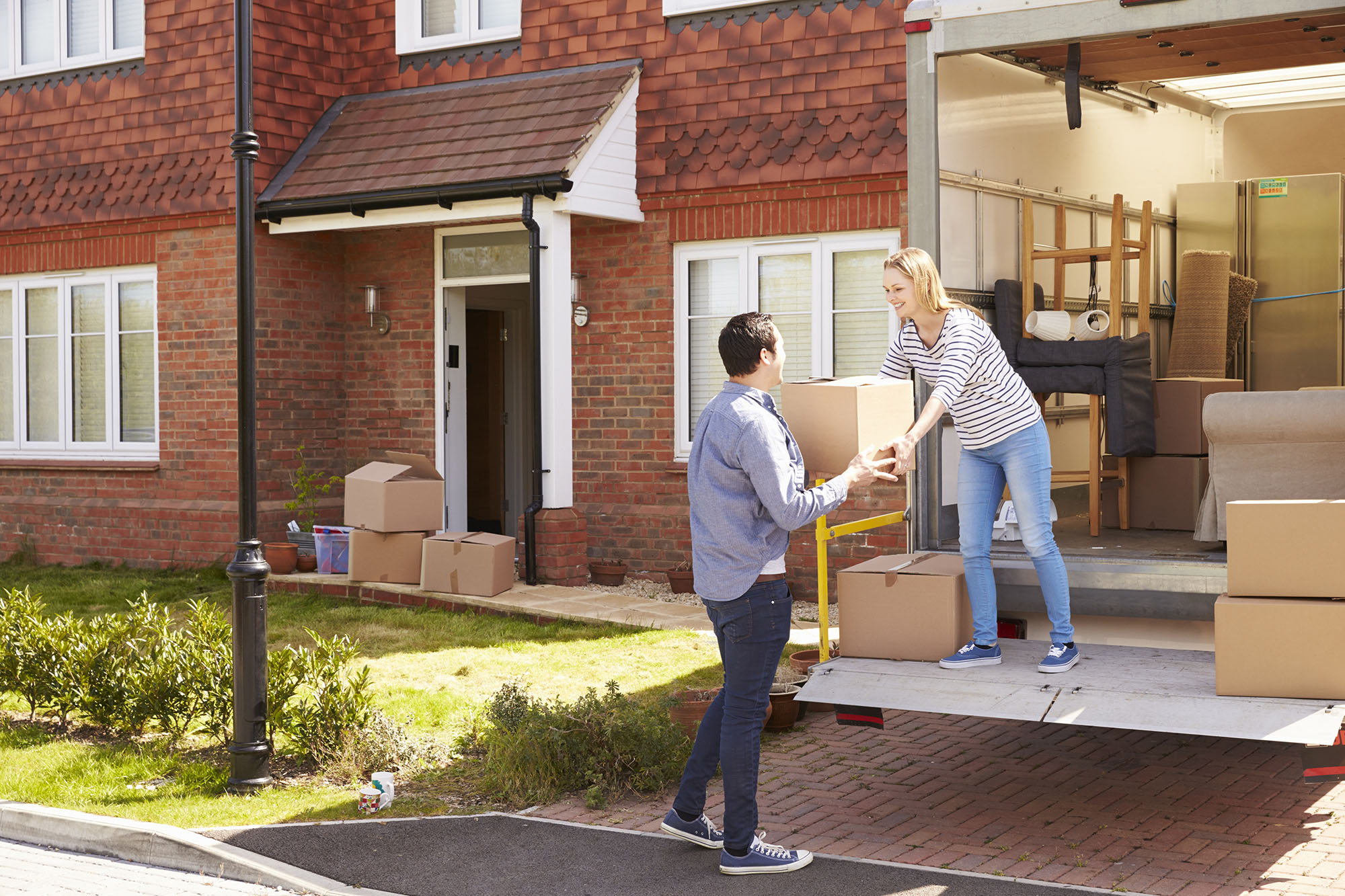 When is a move considered local?

The different types of moves are important to know when a person begins to relate to this market. Although they can be easy to recognize according to their territoriality and distances, for example, an international move is known to be from one country to another, and a national move from one city to another. But, in general, the fundamental characteristics of each one are not well known.

What is a local move?

It is a move that takes place within the same sector, that is to say, a few streets or within the same city or province. Generally, this type of change does not usually have as much of an impact on many aspects as an international move, but that doesn’t mean that it is less important or that it should not be well planned. Quite the opposite is true.

As with any move, planning, financial management and transportation should be a top priority. The difference is that logistics tends to be much less expensive and easier to carry out due to the distances involved. In fact, it could be said that it is not very necessary to hire a moving company as long as you have a car that can move your belongings within a certain period of time.

Characteristics of a local move

What are the advantages of moving locally?

When you think of a move, stress and worries immediately follow, whether it is a national, regional, international or local move. However, in the latter, the planning conditions are usually more flexible. Since it is in the same city, it is not necessary to make many important changes, such as, for example, changing the bank, telephone, car, among others. In addition, it is not absolutely necessary to get rid of some of your belongings because you are in the same city.

On the other hand, as it was mentioned before, the relocation can be done by yourself. It is not necessary to hire a moving company, since, due to the proximity, it is easy to move all the belongings from the old home to the new one.
Also, a local move is not a risky experience, since the belongings are not so mobile, which is an excellent alternative to carry out.

A very important point to highlight is the financial savings. The shorter the distance between the new and old home, the more money there is in the pocket of the person concerned. Since, it is not necessary to buy many moving materials such as boxes, bubble wrap bags, among others.

If your plans include making total savings on your local move, then the best option is to try doing it in an environmentally friendly way. But how?