Posted on November 13, 2012July 9, 2015 Categories Leaving or arriving to Orlando, Your moving company in Orlando Author By NiceGuy Movers Orlando

People are generally really excited to move. Maybe they are getting to go into a much larger house, or perhaps they are moving into a desirable community. Another reason people move is because they have just purchased their first home together as a couple or because they have finally saved up enough funds for their dream home. No matter what your reason for hiring a long distance Orlando moving company is, you likely want to know about how long the move will take. 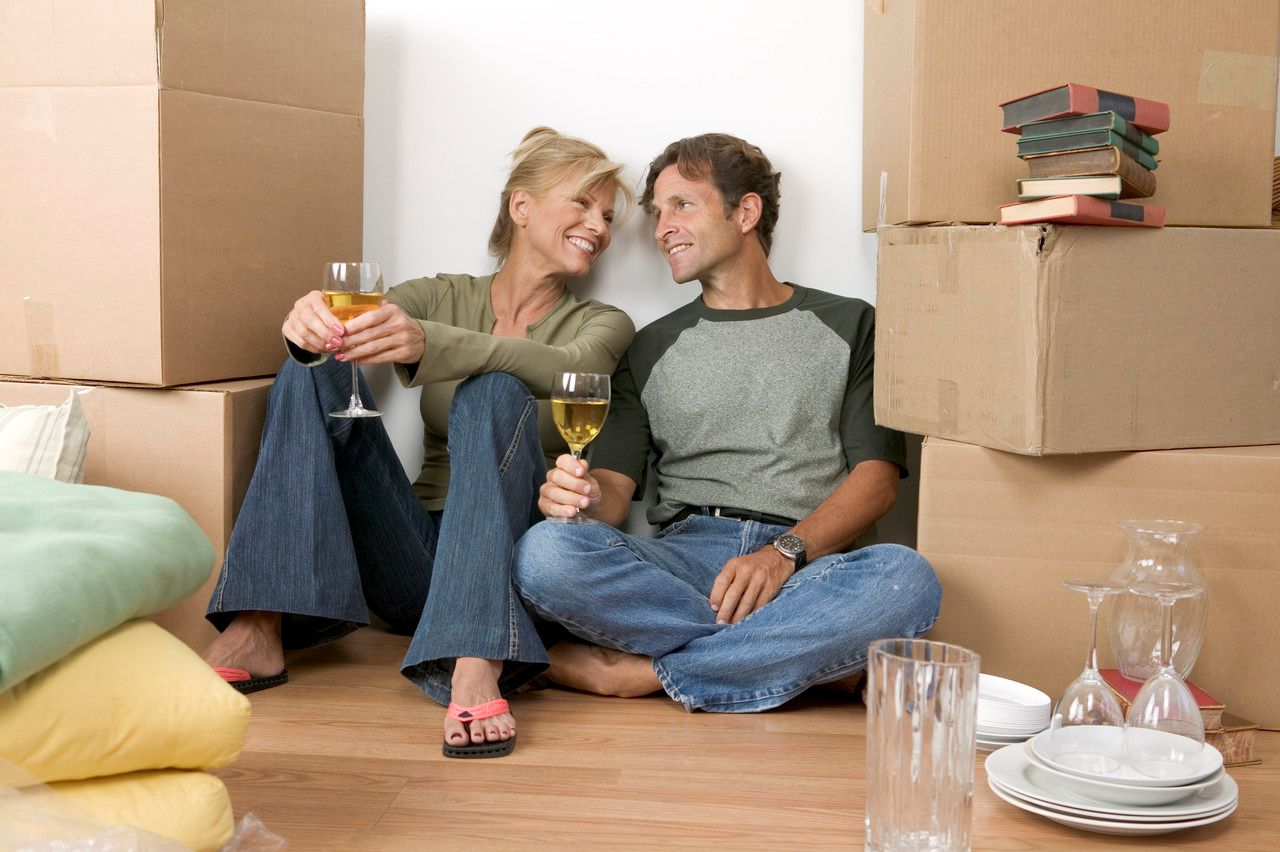 On your next drive to the new home, keep an accurate record of how it took you to get there. This should give you somewhat of an estimate of how long the drive will take. However, other factors need to be considered. First of all, the moving truck will likely be moving at a slower pace than your car was, so you’ll have to tack on some extra time for that. Certain types and sizes of trucks used by Orlando moving companies are not permitted on some sorts of roads, so the moving truck may have to take back roads or an alternative route to get to the destination.

Traffic is another major component that comes into play. You might have gone to visit your new home on a Saturday morning when traffic is generally fairly light, but the big move might be taking place during rush hour. Rush hour is a huge factor to consider, especially when you are moving into an extremely crowded place. For example, let’s say you’re moving into a big city or into one of the suburbs of that city. A ride that normally lasts for 30 minutes could wind up taking a couple of hours if no one is really moving.

You’ll also have to consider the necessary prep work that goes into moving. If everything is labeled and ready to go once the movers arrive at your house, then it shouldn’t take too long for them to load everything onto the truck. Of course, you don’t want them to rush with your valuable possessions. Once the truck arrives at the next destination, you’ll need to account for unloading time as well.

Several factors come into play when you are figuring out how long the move will take. Just remain patient on moving day, and realize that a few snafus will likely arise. Remember though, once it’s all over, you’ll be settled into your beautiful new home.